You are here: Home / Archives for Latke

While you tantalize your taste buds, groove to live music by the acclaimed Philadelphia kids band The Plants. For the younger set, there are also children’s Hanukkah crafts and balloon artistry. 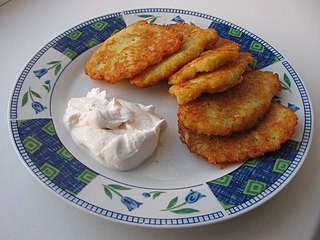