You are here: Home / Archives for Jabotinsky 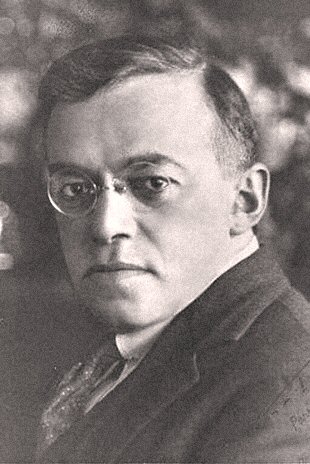 — by the staff of the Children of Jewish Holocaust Survivors

Children of Jewish Holocaust Survivors presented an evening devoted to exploring the historical roots of the Israeli right, from Vladimir Jabotinsky to Menachem Begin to Benjamin Netanyahu, and a discussion of its current relevance to what is happening in Israel today.  Rick Richman, the editor of Jewish Current Issues, was one of the presenters.  Steven M. Goldberg, the National Vice Chairman of the Zionist Organization of America (ZOA), spoke as well.  Professor Louis Gordon,  whose work has appeared in the Forward, the Jerusalem Post, the Jerusalem Report, and numerous other publications, shared additional insights. 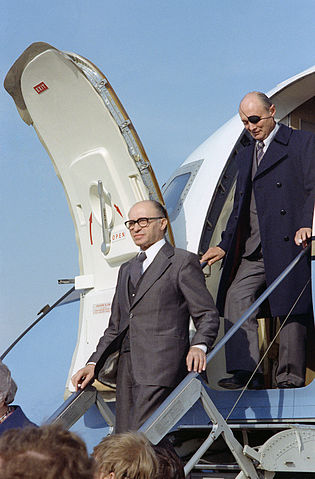 Vladimir Jabotinsky was a journalist, essayist, translator, author, novelist, orator, military leader, and head of the Revisionist Zionist movement, which attempted to return Zionism in the 1920s and 1930s to its Herzlian roots. Menachem Begin was one his principal followers, the head of Jabotinsky’s youth movement in Poland and later the leader of its military wing, the Irgun. Benjamin Netanyahu’s father was Jabotinsky’s personal secretary, and Prime Minister Netanyahu has frequently cited Jabotinsky as an influence on him in considering the current threats against Israel.

Understanding the current status of the right in Israel requires an understanding of the connections – and also the differences — between these three historic figures. It may also provide some insights into the approach of the current Israeli government as it faces a continuing existential threat.

The evening concluded with an excerpt from the documentary film, Flames of Revolt: The Story of the IRGUN, which includes rare footage of those who participated in the events leading up to the re-creation of the modern State of Israel.