Should Pollard Be Freed to Keep Peace Talks Alive? 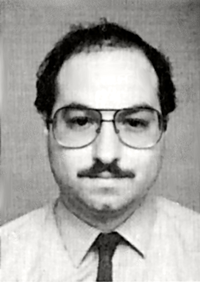