Early Math is as Important as Early Literacy 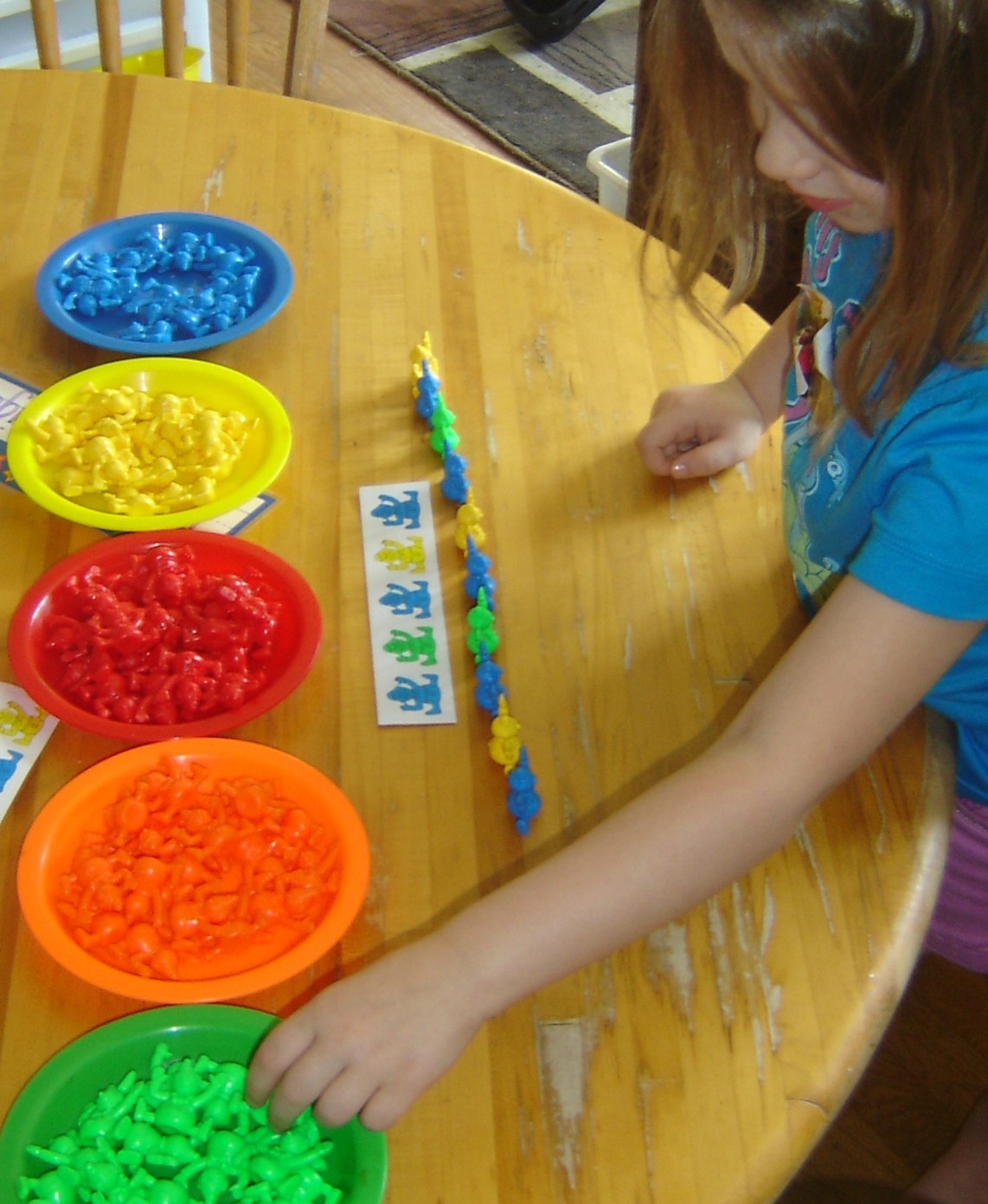 How can we help our children become academically accomplished? Parents want to do what is best for their children, but don’t always know how they can help. According to a Northwestern University 2007 study of 35,000 preschoolers in the United States, Canada and England, when controlling for IQ, family income, gender, temperament, type of previous educational experience, and whether children came from single or two parent families, the study found that the mastery of early math concepts on school entry was the very strongest predictor of future academic success. “Mastery of early math skills predicts not only future math achievement, it also predicts future reading achievement,” Greg Duncan, author of the study, said. “And it does so just as reliably as early literacy mastery of vocabulary, letters and phonetics predicts later reading success. The opposite, reading skills predicting math success, does not hold up.” However, in early learning environments, most of the time and attention are focused upon early language and literacy skills.

More after the jump.
According to Jennifer McCray of the Erikson Institute, for every 100 early childhood classrooms in session on a day, 96% would engage in language and literacy activities that day, 30% would engage in some form of art or music, but only 21% would engage in any math activities. Early childhood settings are not engaging in mathematics in even the most cursory manner.These are the findings for formal child care settings and preschools. Children that stay at home, stay with relatives or are in home child care settings, are most likely receiving even fewer opportunities to explore mathematical concepts.

Parents and educators are encouraged to provide early literacy and language activities such as reading to children, teaching the left to right convention, singing the alphabet song, pointing out letters and words, sounding out letter phonics and words, correcting misconceptions and errors. Yet when similar mathematical concept activities are provided, it is often looked at as not developmentally appropriate or necessary.

The reality is that we do math every day at every age in multiple ways. We graph, sort, compare and contrast, group, measure, count in context, do 1-1 correspondence, quantify, pattern, study geometry, and the list goes on. It is all done through hands-on, playful activities.

So if you have the care of a young child and are not currently doing activities that enhance math concepts, I strongly urge you to do so. All it takes is looking for fun, preferably hands-on or movement-based opportunities. 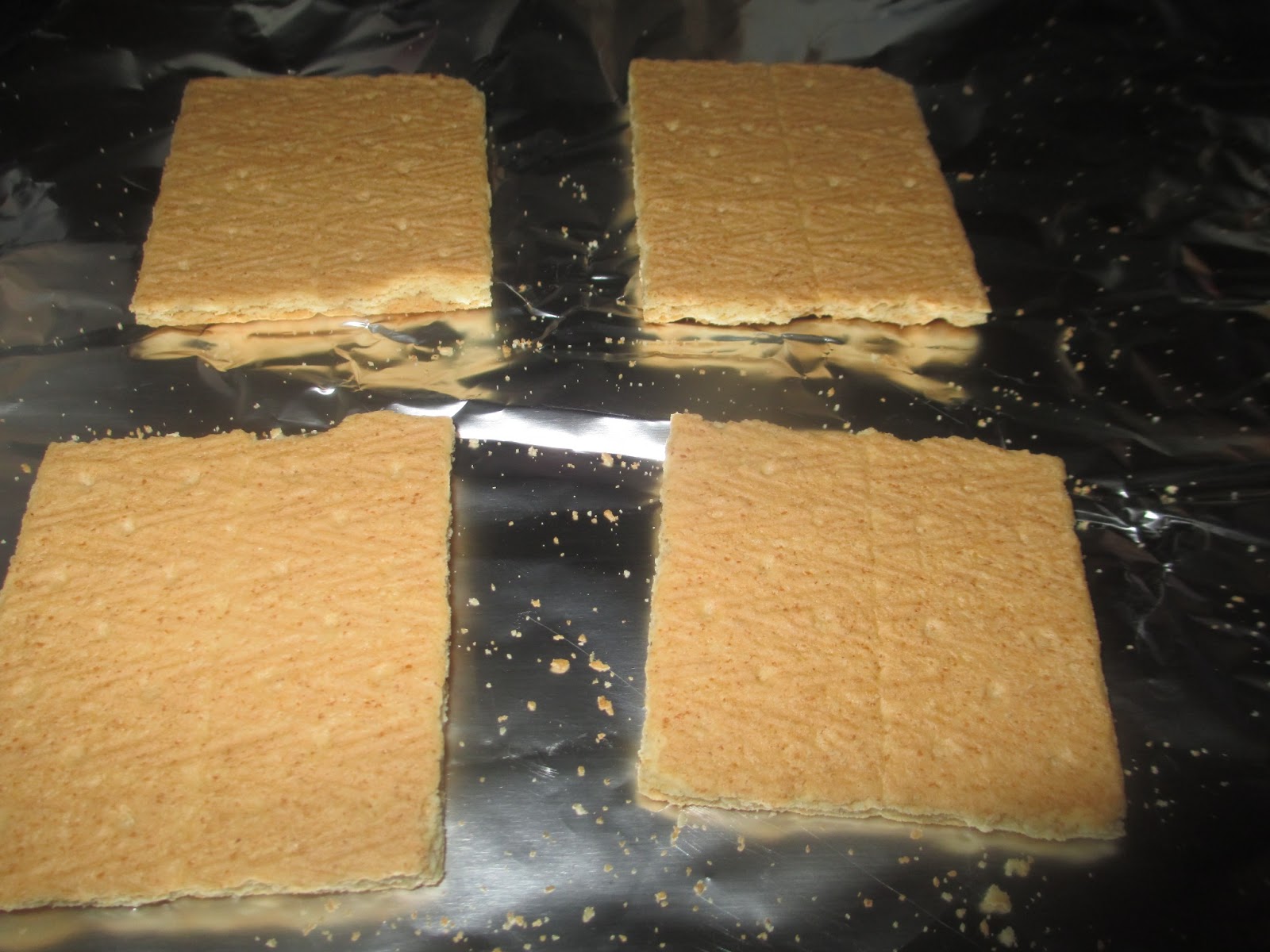 Since so little attention has been paid to mathematics as an early introduction subject, it will be interesting to see what children can accomplish if it is given the same time and attention as early literacy. I know my students far exceed my expectations of what they should be capable of understanding.

With earlier attention to this important aspect of children’s education, maybe the science, technology, engineering and mathematics initiatives will begin to have even greater success in luring students into these fascinating and needed fields.

Connie Orman is the creator of Little Stars Learning.