You are here: Home / Uncategorized / Senator Frank Lautenberg Dies at 89 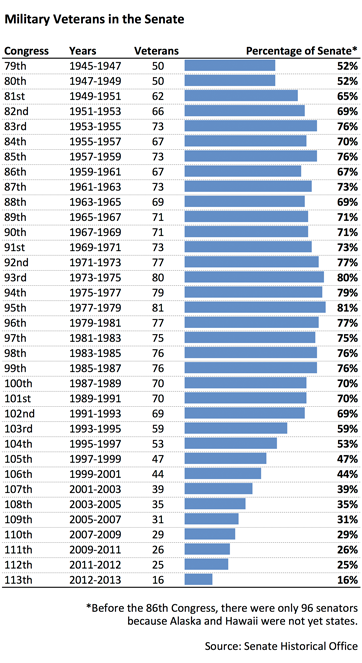