You are here: Home / Uncategorized / Jewish Environmental Coalition Responds to the State of the Union 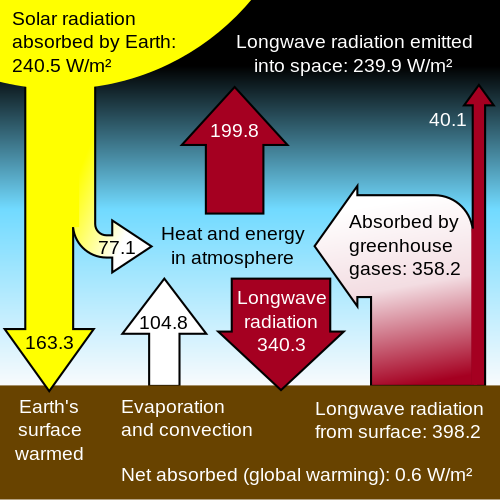 The Coalition on the Environment and Jewish Life welcomed President Obama’s affirmation of his commitment to renewable energy and reducing our nation’s contribution to climate change, announced in his State of the Union address on Tuesday.

The President has highlighted his understanding of the moral urgency of reducing our contribution to the climate crisis. We hope to see regulations that enable us to achieve our national goal of a 17% reduction in greenhouse gas emissions from 2005 levels by 2020.

More after the jump.
COEJL tries to lead the Jewish community in an effort to reduce our Jewish energy use by 14% by the fall of 2014, the start of the next Shmittah cycle on the Jewish calendar.

“Reducing our nation’s reliance on fossil fuels would reduce serious environmental health risks, especially within our nation’s poorest communities, and ensure a cleaner and safer world for our children and future generations. As reflected by the President in his inaugural speech, we have a moral responsibility to ‘preserve our planet, commanded to our care by G-d,'” said Sybil Sanchez, director of COEJL.

In terms of next steps, we urge stronger implementation of the Clean Air Act, for example a limit on carbon emissions from existing coal-fired power plants. Further, while continuing to focus on energy independence, we hope that all steps toward clean energy prioritize environmental protection. Further, sufficient safeguards and regulations must be applied in the production of natural gas and all other forms of energy in order to protect groundwater sources, surface water sources, air quality, human and animal health, infrastructure and ecosystems.