You are here: Home / Uncategorized / New Jewish Faces on Capitol Hill in 2013 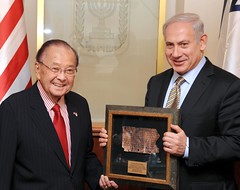 Now that the 113th Congress has been sworn-in, we thought you would be interested in learning a little bit about the newest members from our community who are bringing their Jewish values to Capitol Hill.