You are here: Home / Uncategorized / Federal Regulation Of Prison Calling Rates On The Way 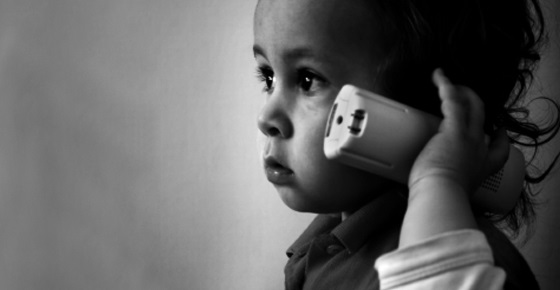 For an inmate trying to maintain his connection to the outside world, a 15-minute phone call with a loved one might cost $17.00!

The Federal Communications Commission issued a notice of proposed rule-making, taking the first step towards federal regulation of prison calling rates. According to the satement of commissioner Mignon Clyburn:

The telephone is a crucial instrument for the incarcerated, and those who care about them, because voice calling is often the only communications option available. Most inmates along with their families and friends are low-income, so in-person visits due to distance and expense are infrequent. It is not uncommon for state prisons to be located hundreds of miles away from urban centers, but even in places where the facility is nearby, the engagement often requires a significant amount of time to clear security. And because many of these complexes are frequently overcrowded and ill-equipped to handle the volume of visitors, the wait (not even to mention the economic burden of missing work, etc.) is quite severe.

On September 26, the New York Times had published an op-ed about the subject and explained:

The calls are expensive because they are placed through independent telephone companies that pay the state a “commission” — essentially a legalized kickback — that ranges from 15% to 60% either as a portion of revenue, a fixed upfront fee or a combination of both. According to a new report by the Prison Policy Initiative, a research group based in Massachusetts, depending on the size of the kickback, a 15-minute call can cost the family as little as $2.36 or as much as $17.

By November 9th, the PPI had collected 36,690 comments on the website Sum Of Us to send to the FCC, which helped the process. In fact, it was the third petition for this issue in the last decade:

In the first petition for rulemaking, filed in 2003, petitioners requested that the Commission “prohibit exclusive inmate calling service agreements and collect call-only restrictions at privately-administered prisons and require such facilities to permit multiple long distance carriers to interconnect with prison telephone systems”.