You are here: Home / Uncategorized / Miracles & Meals: Recipes From The Holocaust

Philadelphia resident Ruth Kessler is featured in the new cookbook Miracles & Meals, a compilation of 115 stories and over 250 recipes collected from Holocaust Survivors around the world. Miracles & Meals may be purchased from her website.

Ruthie Kessler was born in Vienna, Austria in 1933. She lived with her older sister, Erika, and her parents, Henry and Lotte. Following the Nazi takeover of Austria in March 1938, things began to deteriorate for the Jews in Vienna. In 1939, Ruthie’s parents placed her on the Kindertransport to England ,in order to save her life. For various reasons, Ruthie’s sister, Erika, was not included on the Kindertransport. The Kindertransport was a rescue operation that saved 10,000 children from Nazi terror. In May, 1939, Ruthie waved goodbye to her family at the train depot. With tears in her eyes, she shouted to them, “Will I see you soon?”  Ruthie traveled by train across Europe and then boarded a ship. Bewildered, confused and with nothing but what she wore, Ruthie set sail for Liverpool, England. During the war, Ruthie lived with a foster family in London. To avoid the German air raids and for her own safety, she was temporarily sent to a hostel at the northern tip of England.

While Ruthie escaped to Great Britain, her father fled to the United States with the only authorized visa for the family. He intended to obtain additional visas for Ruthie’s mother and sister, but the American Consulate failed to produce the promised visas, even after her father had met the many bureaucratic demands. Meanwhile, Ruthie’s mother and sister were deported to Poland in 1941. Letters sent from the ghetto there were smuggled out with the help of a former family maid. The last letter received from her sister was dated July 1942. It is believed that they were either killed outright or transported to a death camp, where they both perished. 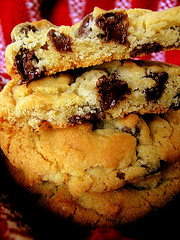 After the war, Ruthie came to the United States at her father’s request, but he, unfortunately, could not support her. By the time she was 16, Ruthie had lived in five foster homes and attended 15 schools. She eventually settled in with her uncle and aunt in Philadelphia, where she completed her education. Ruthie and her husband, Lou, have three children and four grandchildren and still live in the Philadelphia area today. 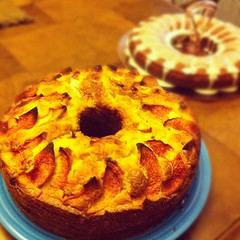