You are here: Home / Uncategorized / Presidential Campaign Fail To Vet Their Supporters 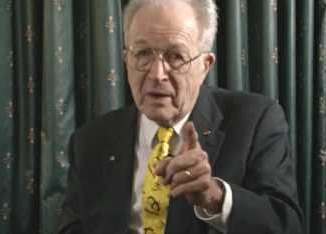