Limmud Philly 2012, Friday April 27 through Sunday, April 29! PhillyLimmud is a widely acclaimed festival of Jewish learning and culture where 70 amazing presentations are scheduled this year.

Rabbi Goldie Milgram, our Judaism Editor, will be teaching, among more than 70 amazing presentations scheduled: 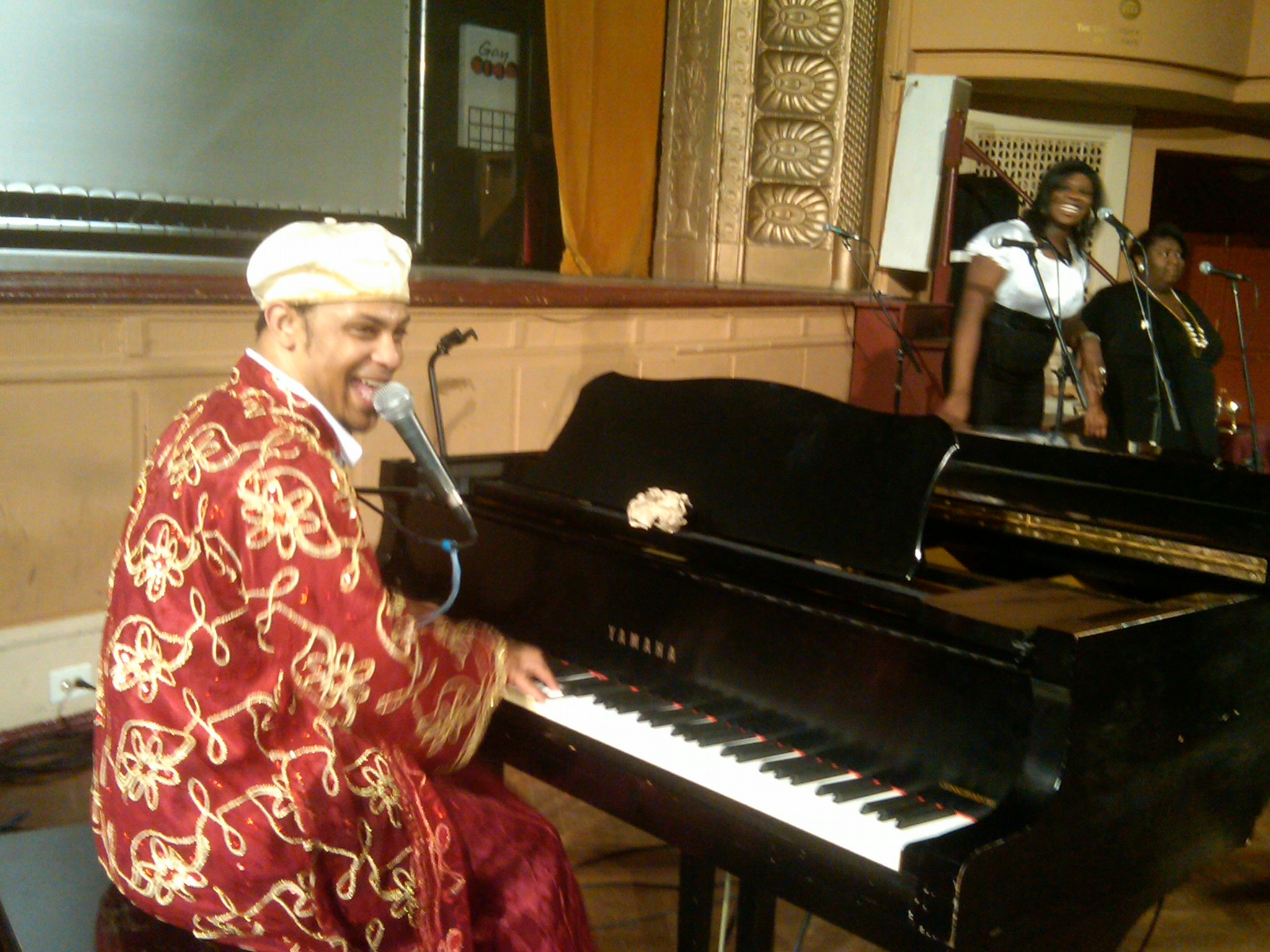 Mark your calendars for

It will all begin on Friday evening with Shabbat dinner and services. Havdalah begins at 8:30 Saturday evening, followed by a concert with the always delightful Maccabeats. There will  be multiple non-stop, simultaneous sessions, so you will have to make some tough choices.

Visit the LimmudPhilly website for further information and to register.

We look forward to learning with you!