AP has called the Washington State Caucus for Mitt Romney with about 36% of the vote. The anti-Romney vote was split mostly between Ron Paul and Rick Santorum who each claimed about 25% of the vote.

The vote was marred by a mishap in Kennewick, Washington were about 1,500 voters were turned away for lack of sufficient space.

This coming week is "Super Tuesday" with Primaries or Caucuses in 10 states.

The latest odds according to Intrade follow the jump.
Probability of winning primaries according to gamblers on intrade as of Monday, March 5 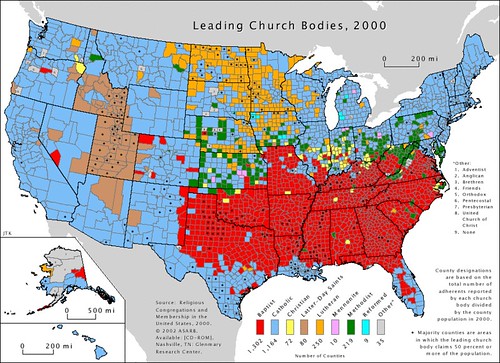