You are here: Home / Uncategorized / The Deja Vu Primary 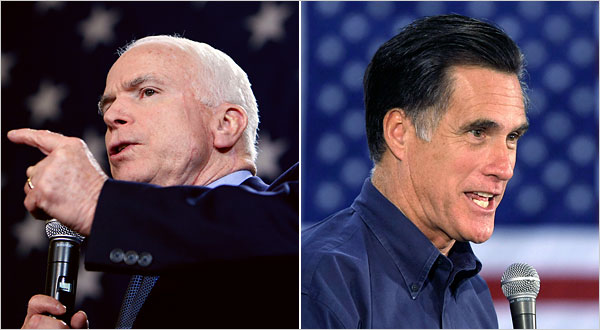