You are here: Home / Archives for Weprin 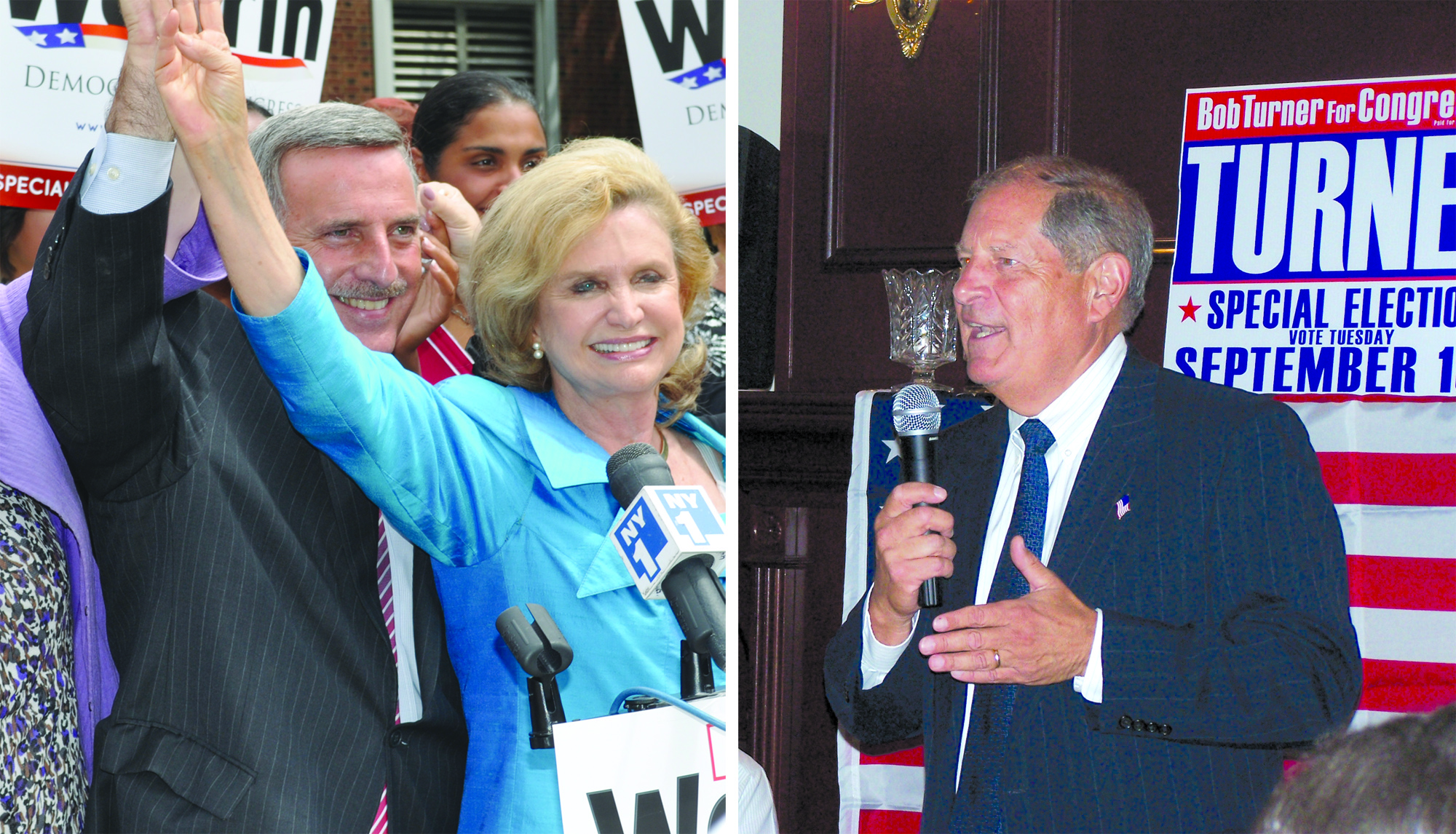 Since the day seven-term House Democrat Anthony Weiner resigned in disgrace, keeping this seat in Democratic hands has been an uphill battle. The overwhelmingly unfavorable view of Mr. Weiner, the previous Democratic congressman in this district, has only hurt David Weprin’s efforts to win this election. Tonight, we saw some of the effects of that unpopularity.

One thing we know beyond the shadow of a doubt is that this election was about many things –but not Israel. As authoritative polling in the past four days demonstrated  Siena Poll, September 9, 2011, only a tiny fraction of constituents — seven percent — indicated that Middle East policy would drive their vote. Moreover, the two candidates agreed completely on Israel; both clearly supported a strong U.S.-Israel relationship, with not a bit of difference between them.

More after the jump.
In the end, in this difficult economy, Americans — including in New York’s Ninth District — are hurting. In this atypical district, they’ve reacted atypically. After many tremendous Democratic victories in special congressional elections in recent years, tonight we unfortunately have a loss. But we look forward to many, many more victories than losses in 2012.