You are here: Home / Archives for Summer Camp

It’s January!  Time to snag a spot in the summer camp of your children’s choice!  One of Philadelphia’s hidden treasures is the Restaurant School at Walnut Hill College in University City.  It offers culinary camps for participants from age seven to fifteen.  I sent my three children to The Restaurant School camp a few years ago.  How did I decide that this would be a good choice for them?  I stopped at the Restaurant School’s Allison Mansion one day at lunchtime.  There, in the middle of what could have been a courtyard in Florence, I saw a chef instructor, surrounded by his students.  In one hand, he held a glass of red wine, in the other, a piece of chocolate.  I was ready to move in! 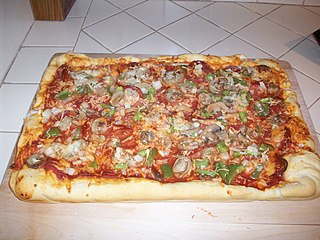 This is one of the best experiences I have ever provided my children with.  The first thing they learned was “safety in the kitchen.”  They were taught how to handle sharp chef’s knives properly, and how to avoid burning themselves.  Accident prevention in the kitchen was a big topic

Next, they were taught how to use knives and other kitchen implements.  They used these new skills when they chopped, sliced, and diced whatever they were preparing for lunch that day.  The whole school, students, faculty, and employees ate what was produced in the students’ kitchen.  This improved their math skills as they learned how to measure, and how to convert a recipe for four into a recipe for four hundred!

They learned about nutrition and preparing balanced meals.  Most importantly, they learned how to prepare food that was delicious!  Their flavor horizons were expanded, as they were encouraged to work with and taste foods that were not indigenous to our home kitchen.  Their classmates were an international assortment.  They came from the city, suburbs, and other states.  My children got to exchange ideas with all sorts of people.

One of the best benefits of this camp was the box of delicious food that would come home each day with the campers.  Samples of what was cooked were sent home for the whole family to try.  Cookies, pies, and chocolate truffles (prepared with the finest liquor!) didn’t even make it to the house.  The box of treats was passed around the car, as everything was consumed with gusto.

What did the kids get from all this?  They cooked an amazing Passover Seder that year, completely unsupervised.  On the menu were Persian almond-saffron chicken, Moroccan lamb, coconut macaroons, hazelnut torte with apricot preserves, and a very decadent flourless dark chocolate cake.  They exhibited amazing teamwork, and were justifiably proud of themselves.  So plan a little escape for yourself and stop by the Restaurant School someday.  They have a model bakery (that challah really needs work!) and model restaurants where meals are cooked by the culinary students.  You can try some of their inexpensive treats and get a feel for the place.  This is one of the most outstanding camps I have ever sent my children to.  I highly recommend it. 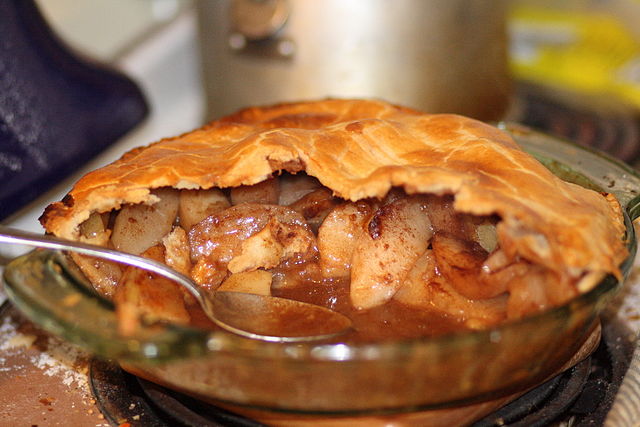