You are here: Home / Archives for Last Week Tonight 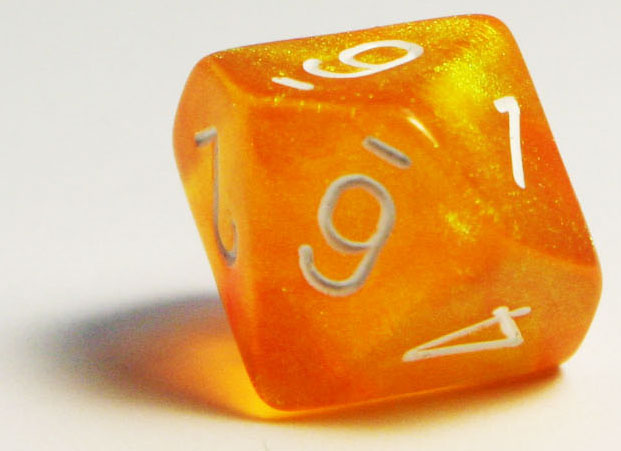 I recall sometimes going directly from morning services to the polling station on election day. On election day, we recite the Psalm for Tuesday (מזמור שֶׁל יוֹם שלישי) — Psalm 82, which praises G-d who “pronounces judgement over judges.”

The irony is palpable as I am then compelled to pass judgement on Pennsylvania’s judges, and vote on who will be retained as judge and who will pass on to retirement (a veritable judicial ונתנה תוקף).

Most voters are probably like me, without legal training and with no familiarity with any of these judges. In fact, as State Rep. Brian Sims mentioned, the single most determinant factor in predicting the winner of a judicial election is the ballot placement:

It’s time to remove partisan politics and campaign contributions from selecting our judiciary and implement a merit-based system for choosing Pennsylvania’s statewide judges. As you can see from the folks backing this effort, merit selection transcends party lines and geographical divides and pursues just one, clear goal: placing the most qualified and competent jurists in the courtroom.

Do we want our judges picked by the luck of the draw? And do we really want our judges pandering to special interests in order to raise campaign money and create a public name for themselves?

I would rather have judges who interpret the law fairly and protect the rights of minorities against the vagaries of whim of the majority.