This is what it looks like when we defund schools in order to give a tax cut to the richest 1%. To invest in our future everyone should pay their fair share. 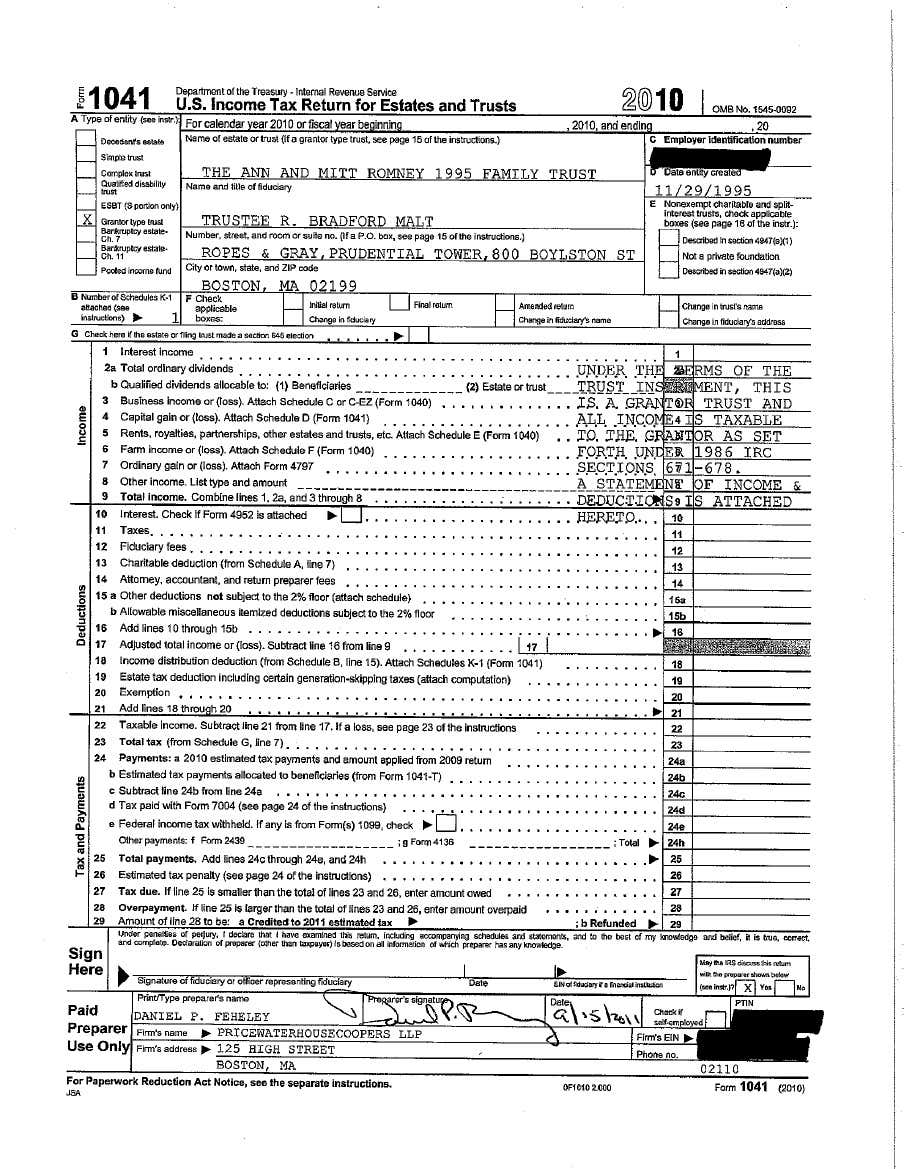 Today is Tax Day when Americans pay their share to support our country. Of course, some of the wealthiest Americans are not paying their fair share and the Senate Republicans voted last night to make sure that continues to be the case.

Tonight, Senate Republicans voted to block the Buffett Rule, choosing once again to protect tax breaks for the wealthiest few Americans at the expense of the middle class.

The Buffett Rule is common sense. At a time when we have significant deficits to close and serious investments to make to strengthen our economy, we simply cannot afford to keep spending money on tax cuts that the wealthiest Americans don’t need and didn’t ask for.  But it’s also about basic fairness – it’s just plain wrong that millions of middle-class Americans pay a higher share of their income in taxes than some millionaires and billionaires.  America prospers when we’re all in it together and everyone has the opportunity to succeed.

One of the fundamental challenges of our time is building an economy where everyone gets a fair shot, everyone does their fair share, and everyone plays by the same rules.  And I will continue to push Congress to take steps to not only restore economic security for the middle class and those trying to reach the middle class, but also to create an economy that’s built to last.

In May 2008, Mitt Romney bought the fifth of his six homes for $12,000,000. This beachfront home at 311 Dunemere Drive in La Jolla, California features its own “sandy beach, a quiet cul-de-sac location, spacious oceanfront deck, numerous patio areas with manicured lawns and mature landscaping.”

The Wall Street Journal now reports that Romney up-grading his beach house, more than doubling its size giving him an additional 3,600 square feet of space underground.

Tony Crisafi, one of the project’s architects, declined to comment on Mr. Romney’s motivations but says that these days, most of his clients want to be discreet about the scale of their home, and one way to do that is “by pushing things underground.”

So what do you think Mitt is planning to build underground? His own “man cave”? A “bat cave” with hi-tech superhero equipment? An Olympic swimming pool? An underground bunker to use as a West Coast version of Camp David? Your guess is as good as mine!

From 2008-2010 Verizon did not pay any federal corporate income taxes, despite billions in profits. According to Citizens for Tax Justice’s new report, Facebook is raking in many extra millions because of tax loopholes that let them pay nothing. Share this graphic on Facebook if you agree that this is outrageous.

Gingrich’s ad “The French Connection” points out linguistic and policy similarities between Gov. Mitt Romney (R-MA) and Sen. John Kerry (D-MA). Now that Romney has given us a glimpse of his taxes we see yet another similarity, “both ended up paying Buffett-rule-esque rates… despite incomes that put both of them squarely in the top percent of earners.” This financial advantage is easily seen on the airwaves in Florida where Romney is outspending Gingrich by 5 to 1.

According to AP, if you “add up the wealth of the last eight presidents, from Richard Nixon to Barack Obama. Then double that number. Now you’re in Romney territory.”

Romney is currently trailing in the polls. However, speculation is flying that Rick Santorum might suspend his campaign to attend to his daughter Bella’s pneumonia, or drop out entirely if as expected he performs poorly in Florida tomorrow. Having been endorsed by former candidate Herman Cain, Newt Gingrich said, “I think that the election will be substantially closer than the two polls that came out this morning. When you add the two conservatives together we clearly beat Romney. I think Romney’s got a very real challenge trying to get a majority at the convention.”

The after-tax income of the top 1% of US Households has almost quadrupled since 1979. Meanwhile those at the bottom experienced an 18% increased according to the Congressional Budget Office.

Accordingly 68% of Americans are asking the richest to do their fair share and pay an extra couple of percent on their marginal tax rate for their income beyond $1,000,000. Nevertheless, the Republicans on the “Supercommittee” charged with reducing the deficit are intransigent. They have signed Grover Norquist pledge to never increase taxes and want to balance the budget by cutting expenses. This puts onus largely on the backs of the working poor who will suffer the most from reductions in social security and other entitlements.

However, the Republicans did offer a token compromise. Yesterday, they offered to eliminate certain deductions. Millionaires would no longer be able to write off interest paid for their yacht or summer home.

However, in exchange they want to make the Bush tax cuts permanent and expand them, slashing one-fifth of the income tax for millionaires by reducing the top rate from 35% to 28%.