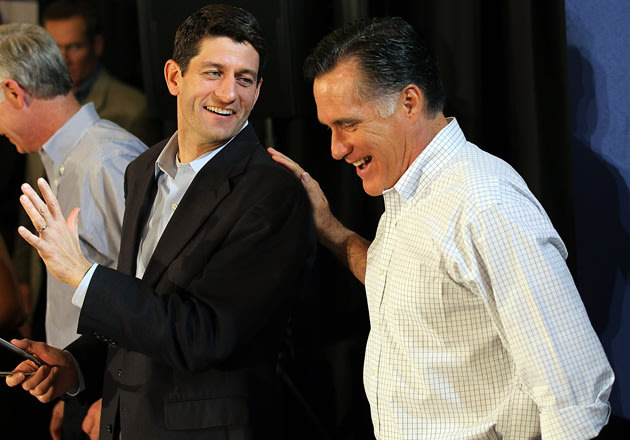 Mitt Romney’s selection of Paul Ryan to serve as his vice presidential candidate is the clearest indication yet that Romney does not reflect the values of most American Jews. Ryan’s signature budget plan drew the profound concern and even ire of many in the American Jewish community because of its plans to end Medicare as we know it, slash vital social safety net programs, and increase the burden on seniors, the middle class, and the poor-yet Romney today proudly hitched his horse to Ryan’s dangerous plan. This alarming partnership between Romney and Ryan will further reinforce the reasons why such a significant majority of American Jews will be voting to reelect President Barack Obama this November.