You are here: Home / Uncategorized / A Culinary Tikkun Olam 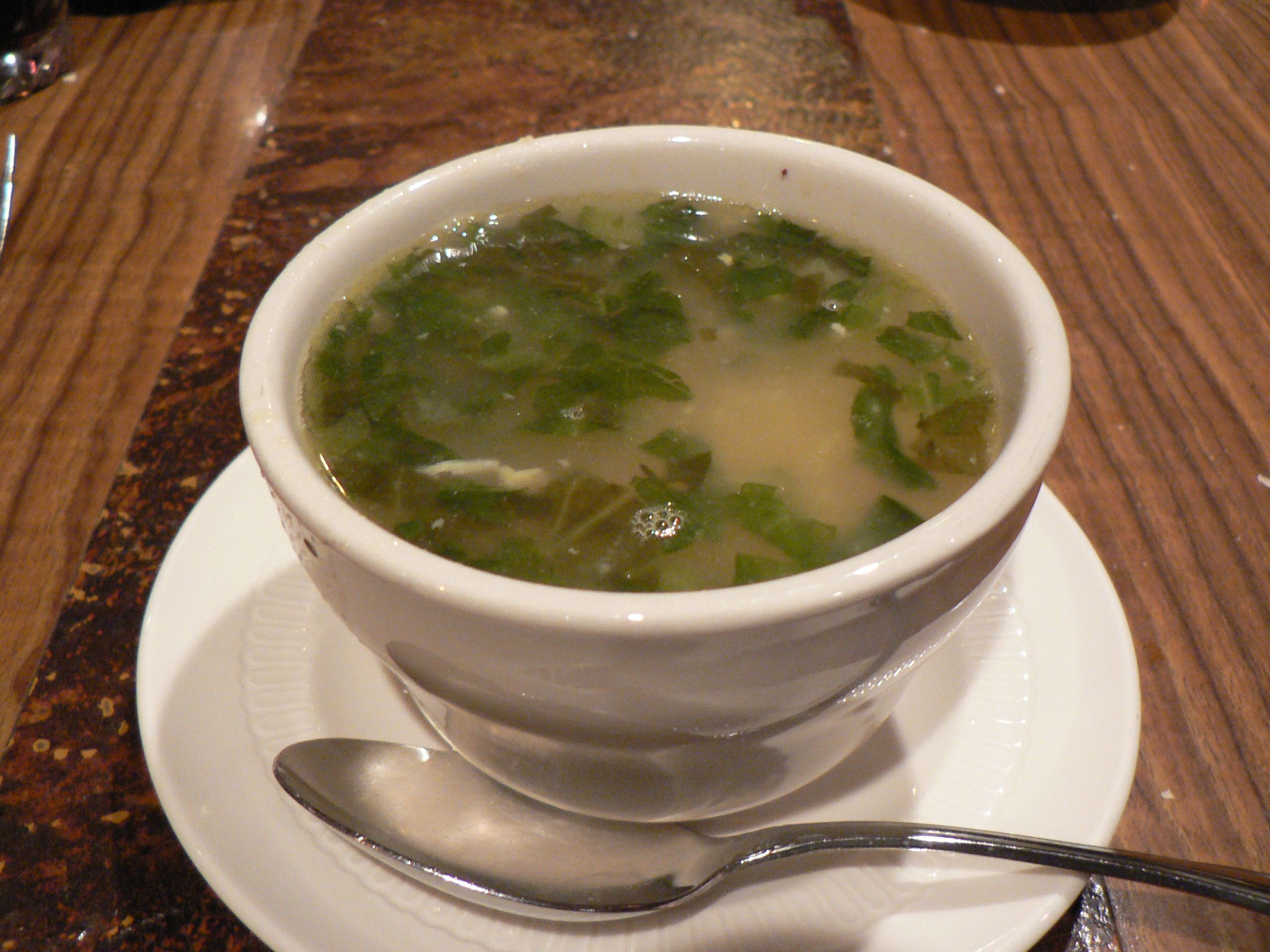 What has been my daughter’s most moving experience during her trimester in Israel?  Volunteering with the  Hazon Yeshaya Humanitarian Network.  Hazon Yeshaya means “Isaiah’s Vision,” of a world without poverty or pain.

My daughter and her class volunteered in a Hazon Yeshaya kitchen in Jerusalem.  They received fruit and vegetables that had been gleaned from the fields of farms and kibbutzim.  She got to clean, peel, and cut up vegetables.  Very healthy and nutritious foods were cooked.  She helped prepare rice, chicken, salad, and fresh fruit.

“It operates almost like a fast food restaurant,” she explained to me.  People come in, they place their order, and they either take it home or eat it there.”  She could see how hungry the children were when she looked into their eyes.

More after the jump.
Hazon Yeshaya began informally in 1997.  Abraham Israel was a little boy in Egypt in 1956 when his family was expelled as a result of the Suez War.  They moved to Paris, destitute, and relied on a soup kitchen to survive.  Mr. Israel later moved to New York where he became a very successful businessman.  Abraham Israel then moved his family to Israel.  He was shocked to discover the poverty experienced by some of the children and elderly people that he encountered there.  He decided to return the kindness his family was shown when they were penniless in Paris.  He opened a tiny kitchen in Jerusalem, which initially fed 17 hungry residents.  Hazon Yeshaya now has 60 distribution points throughout Israel, and serves over 400,000 hot meals each month.  70% of the people who benefit from these meals are children.

I was the most appalled and ashamed when she told me that there is a group of elderly Holocaust survivors who depend on Hazon Yeshaya for all of their meals.  My beloved grandparents were survivors of Auschwitz and Buchenwald.  Their fear of not having food never left them.  All the years after their liberation, they kept a shed full of rock-solid spoiled bread in their garden, just in case…

Our very own Jewish Federation of Greater Philadelphia helped found the Holocaust Survivors’ Assistance group.  Hazon Yeshaya has been vetted by Federation’s rigorous due diligence process.   Hazon Yeshaya is much more than a soup kitchen now.  It provides vocational training, children’s educational programs, and Bar and Bat Mitzvah celebrations for orphans.

Some of Israel’s most celebrated chefs have enjoyed volunteering with Hazon Yeshaya.  It provides them an opportunity to be very creative.  Each day brings the vegetables, grains, and proteins that happened to be available at that moment.  The chefs create with what is at hand.  Hazon Yeshaya enables the volunteers to fulfill the mitzvah commanded in Leviticus 19:9-10

If you would like to make a contribution during these Days of Awe, Hazon Yeshaya is an organization worth considering.